Jane Alexander has appeared in 60 films for screen and television and was nominated for an Academy Award for her roles in The Great White Hope, All the President’s Men, Kramer vs. Kramer, and Testament. Her career in theater has taken her from Broadway to London’s West End. She is a former trustee of the Wildlife Conservation Society and a commissioner of New York State Parks, Recreation and Historic Preservation and is on the board of the Audubon Society. 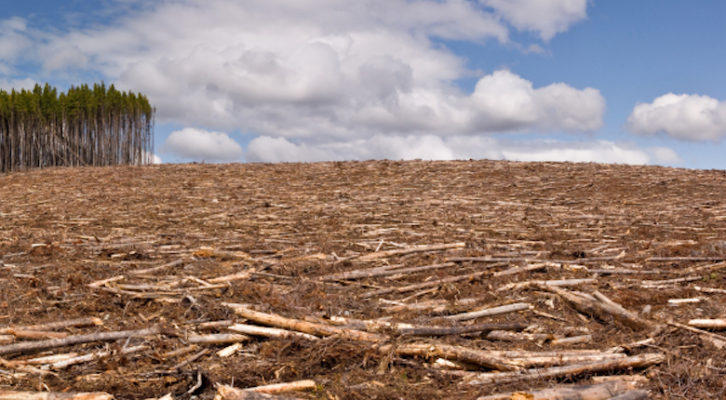