James Merrill is one of the foremost American poets of the later twentieth century, was the winner of two National Book Awards, the Bollingen Prize, the Pulitzer Prize, and the first Bobbit Prize from the Library of Congress. He published eleven volumes of poems, in addition to the trilogy that makes up The Changing Light at Sandover, as well as two plays, two novels, a collection of essays and interviews, and a memoir. He was a chancellor of the Academy of American Poets and a member of the American Academy of Arts and Letters. LANGDON HAMMER is the Niel Gray Jr. Professor of English at Yale University. His books include James Merrill: Life and Art and Hart Crane and Allen Tate: Janus-Faced Modernism, and he edited the Library of America volumes of Hart Crane and May Swenson's poems. He writes about poetry for The New York Review of Books, The Yale Review, and The American Scholar, where he serves as poetry editor. STEPHEN YENSER's volumes of poems are The Fire in All Things, awarded the Walt Whitman Award by the Academy of American Poets, Blue Guide, and Stone Fruit. Distinguished Research Professor at UCLA, he has written three critical books including The Consuming Myth: The Work of James Merrill, coedited with J. D. McClatchy five volumes of Merrill's work, and annotated a stand-alone edition of Merrill's The Book of Ephraim. 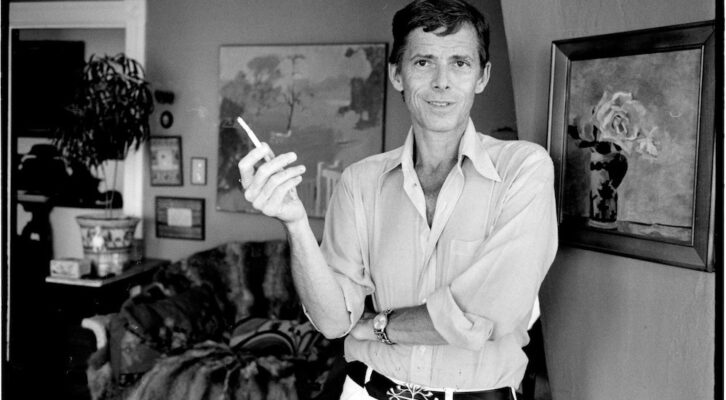