James Baldwin (1924-1987) was a novelist, essayist, playwright, poet, and social critic, and one of America's foremost writers. His books and essays explore palpable yet unspoken intricacies of racial, sexual, and class distinctions in Western societies, most notably in mid-twentieth-century America. A Harlem, New York, native, he primarily made his home in the south of France. 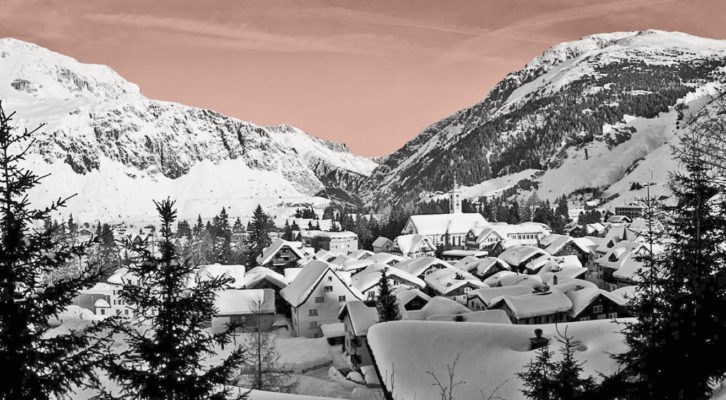 Read "Stranger in the Village" from Notes of a Native Son