Jacob Soboroff is a correspondent and anchor for NBC News and MSNBC. For his reporting on the child-separation policy, he received the 2019 Walter Cronkite Award for Individual Achievement by a National Journalist and the 2019 Hillman Prize for Broadcast Journalism. He has appeared on Today, Morning Joe, The Rachel Maddow Show, The Late Show with Stephen Colbert, and numerous other programs. He co-presented (with Katy Tur) the four-part event docuseries American Swamp on MSNBC. He lives in Los Angeles. 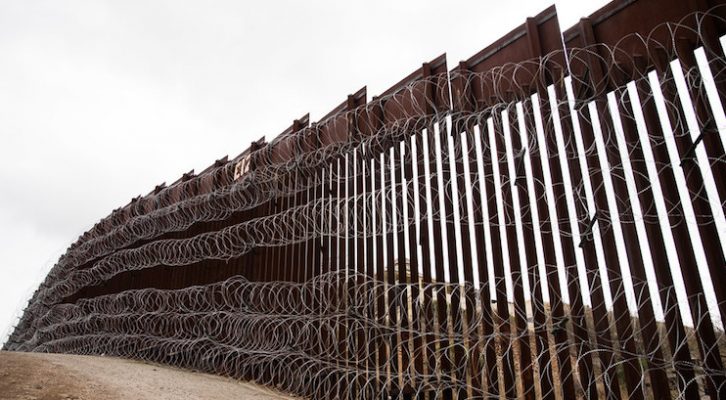