Jack O'Brien was born in 1939 and is an American director, producer, writer, and lyricist who served as the artistic director of the Old Globe theatre in San Diego from 1982 to 2007. He has won three Tony Awards and has been nominated for seven more, and he has won five Drama Desk Awards. He is the author of Jack Be Nimble. He lives in Connecticut with an exceptional Norwich terrier named Coda. 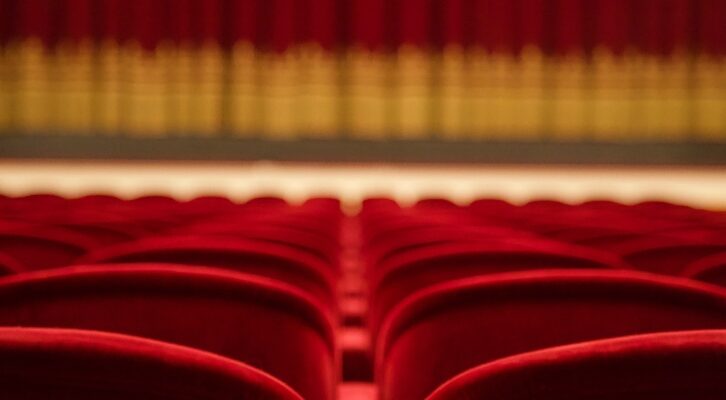 “What Is It You Actually Do?” Jack O’Brien on the Role(s) of a Theater Director

“I’ve been praised for a lighting designer’s contribution, and condemned for a writer’s lack of skill.”