Ismail Muhammad is a writer and critic based in Oakland, California, where he works as the reviews editor at The Believer and a contributing editor at ZYZZYVA. His work has appeared in the New York Times, Slate, Bookforum, and the Los Angeles Review of Books, among other venues. He is currently working on a novel. 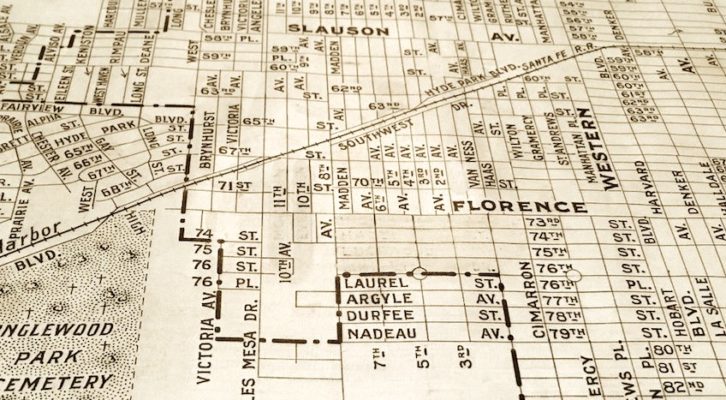 Walking with the Ghosts of Black
Los Angeles