Ismail Kadare is Albania’s best known novelist. He won the inaugural Man Booker International Prize in 2005; in 2009 he received the Príncipe de Asturias de las Letras, Spain’s most prestigious literary award, and in 2015 he won the Jerusalem Prize. In 2016 he was named a Commandeur de la Légion d'Honneur. His last book to be published in English, The Traitor’s Niche, was nominated for the Man Booker International. 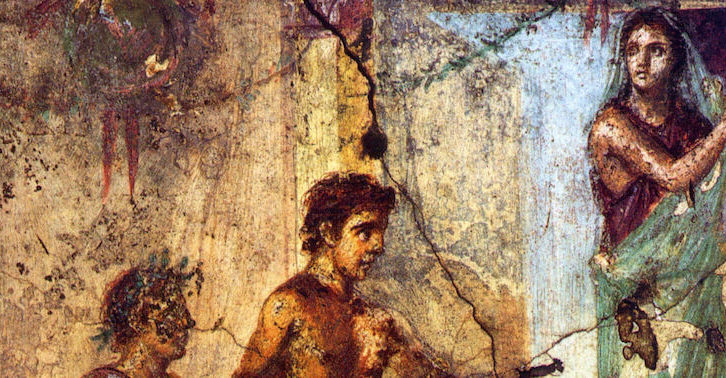 Ismail Kadare on the Greatest of the Greeks