Irina Dumitrescu's essays have been nominated for the Pushcart Prize, shortlisted for the James Beard Foundation’s MFK Fisher Distinguished Writing Award, and received the McGinnis-Ritchie Award for nonfiction. One piece was included in Best American Essays 2016, edited by Jonathan Franzen and Bob Atwan, with others selected as notables in 2013, 2017, and 2018. Dumitrescu's work has also been reprinted in Holly Hughes’ Best Food Writing 2017, Jay McInerney’s Wine Reads: A Literary Anthology of Wine Writing (2018), and Longreads. Various pieces have also appeared in Romanian, Spanish, Latvian, and Chinese. 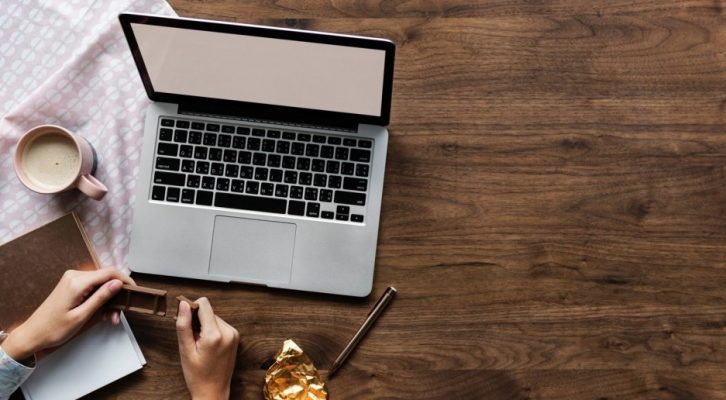