iO Tillett Wright is an artist, activist, actor, speaker, TV host and writer. iO’s work deals with identity, be it through photography and the Self Evident Truths Project/We Are You campaign or on television as the co-host of MTV’s Suspect. iO has exhibited artwork in New York and Tokyo, was a featured contributor on Underground Culture to T: The New York Times Style Magazine, and has had photography featured in GQ, Elle, New York Magazine, and The New York Times Magazine. iO is a regular speaker at universities, discussing expanding one’s circle of normalcy and embracing those that are different than you. A native New Yorker, iO is now based in Los Angeles. 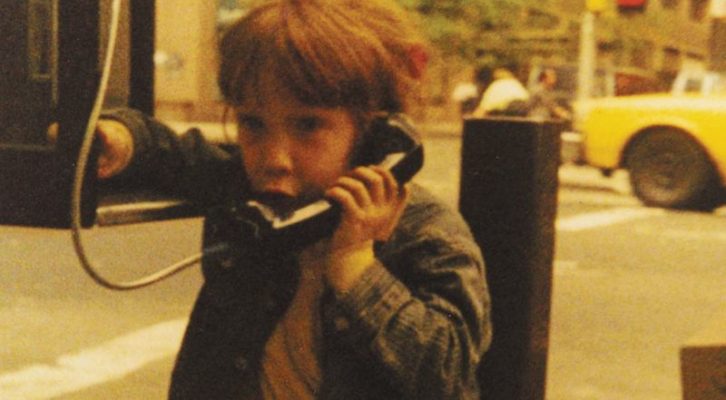