Ines Abassi is a Tunisian writer. She has published three volumes of poetry and two collections of short stories. Her first novel appeared in 2017. From 2014 to 2016, Abassi served as the executive publisher of Dar Anahla Saghira. Her work has been translated into English, Danish, French, Korean, and Swedish. Koen De Cuyper earned an MA in translation from the University of Leuven, during which time he spent a year in residence at the Cadi Ayyad University in Marrakech. He currently lives and works in Rabat where he is the scientific information specialist at the Netherlands Institute in Morocco (NIMAR). Hodna Bentali Gharsallah Nuernberg holds an MA in francophone world studies and an MFA in literary translation, both from the University of Iowa. Her translations from the French and the Arabic have appeared in Anomaly, Asymptote, Quarterly Literary Review Singapore, Poet Lore, Two Lines, and elsewhere. Nuernberg lives in Morocco, where she serves as an editor-at-large for Asymptote and works as a translator for film and TV. Her co-translation of Raphaël Confiant’s Madam St. Clair, Queen of Harlem was published by Diálogos in January 2020. 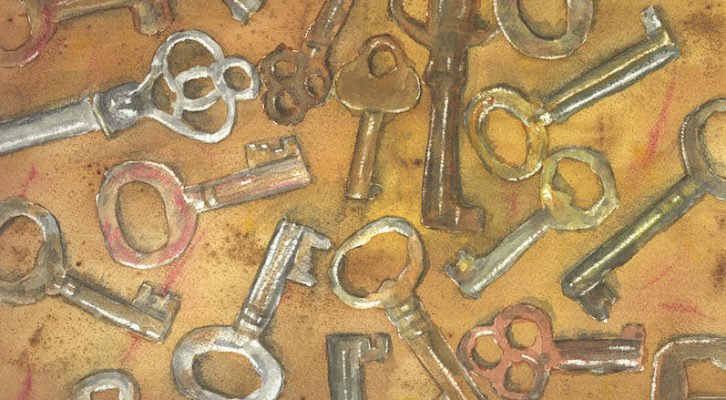