Imre Kertész was born in Hungary in 1929. At the age of fourteen he was imprisoned at Auschwitz and later at the Buchenwald concentration camps. He is the author of 14 books of fiction and non-fiction, and was awarded the Nobel Prize for literature in 2002 for “writing that upholds the fragile experience of the individual against the barbaric arbitrariness of history.”
Tim Wilkinson gave up his job in the pharmaceutical industry to translate Hungarian literature and history. He is the primary translator of Nobel Prize-winner Imre Kertész, and brought numerous other works by Hungarian writers into English. Wilkinson’s translation of Kertész’s Fatelessness won the PEN Club/Book of the Month Club Translation Prize in 2005. He died in September of 2020 and is survived by his wife of more than fifty years, Iren, and two brothers, Nicholas and Colin. You can read his obituary here. 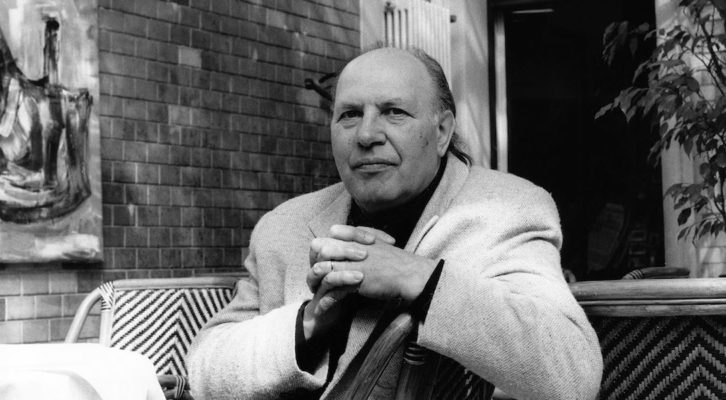