Ilija Trojanow (1965, Germany/Bulgaria), born in Sofia, grew up in Nairobi. He studied law and anthropology in Munich. Trojanow founded the Marino publishing house for books on Africa in 1989. From 1998–2003 he lived in Bombay and from 2003–2006 in Cape Town. Now he lives in Vienna. Trojanow is a novelist and an essayist, a translator, and a publicist. He is the author of over 20 books that have been translated into 31 languages. For his work Trojanow has received numerous awards such as the Leipzig Book Fair Prize (2006), the Berlin Literature Prize (2007), the Würth Prize for European Literature (2010), the Heinrich Böll Prize (2017), and the Vilenica International Literary Award (2018). 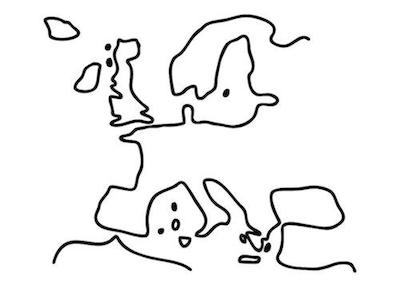 Ilija Trojanow on the Chasm Between Europe's Actions and Its Ideals