Hugh Bonneville was a member of the National Youth Theatre of Great Britain and made his professional acting debut at the Open Air Theatre, Regent’s Park, in 1986. He joined the Royal National Theatre in 1987 and the Royal Shakespeare Company in 1991, where his roles included Laertes, opposite Kenneth Branagh’s Hamlet. He is perhaps best known for playing Mr Brown in the Paddington movies and Robert Crawley in the ITV/PBS series Downton Abbey. Over its six seasons and two movies, Downton Abbey won dozens of awards worldwide, Bonneville receiving a Golden Globe nomination and two Emmy nominations for his performance. He lives in West Sussex, England, with his wife, Lulu Williams, and their son, Felix. 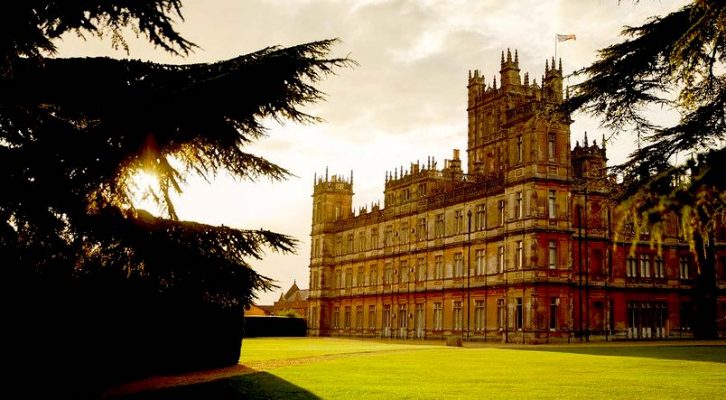 “We all knew Highclere Castle was the lead character. And we all knew that Maggie Smith ran a pretty close second.”