Hiroaki Sato was born of Japanese parents in Taiwan in 1942; his family fled back to Japan at the end of WWII, and in 1968 he moved to New York, where he has lived ever since. He is the translator of many volumes of Japanese poetry and literature. The president of the Haiku Society of America from 1979 to 1981, Sato received the PEN Translation Prize and the Japan-U.S. Friendship Commission Translation Prize twice. He is the author of the books Legends of the Samurai, Snow in a Silver Bowl, and One Hundred Frogs, and from 2000 to 2017 wrote the monthly column “View from New York” for the Japan Times. 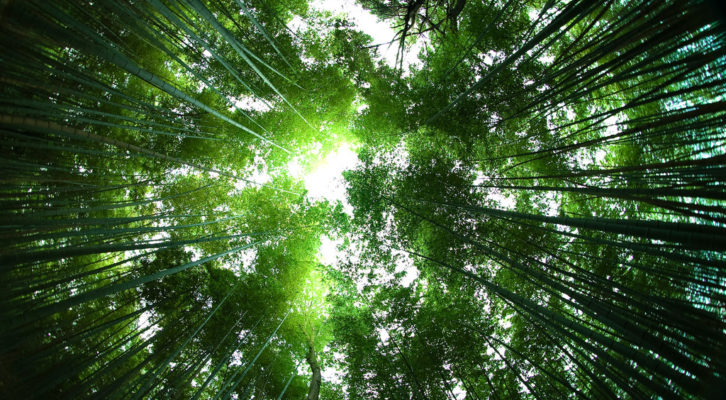 Haiku: The Evolution of a Strict Poetic Game

From Bashō to Salinger and Everything in Between