Henry Marsh studied medicine at the Royal Free Hospital in London, became a Fellow of the Royal College of Surgeons in 1984 and was appointed Consultant Neurosurgeon at Atkinson Morley's/St George's Hospital in London in 1987. He is the author of the New York Times bestselling memoir Do No Harm and NBCC finalist Admissions, and has been the subject of two documentary films, Your Life in Their Hands, which won the Royal Television Society Gold Medal, and The English Surgeon, which won an Emmy. He was made a CBE in 2010. He is married to the anthropologist Kate Fox, and lives in London and Oxford. 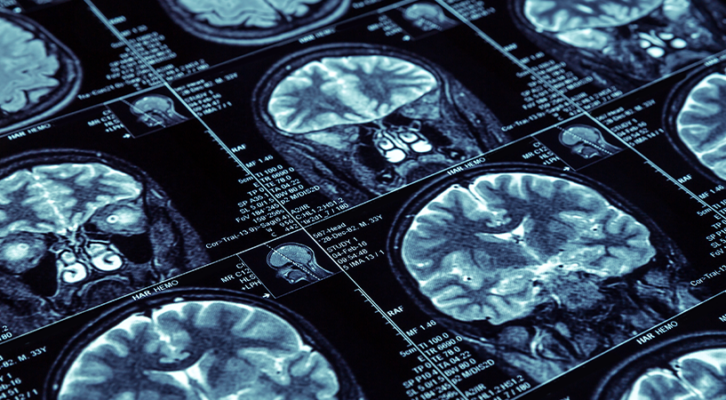 Dissolution Foretold: Neurosurgeon Henry Marsh on the Reality of His Own Diagnosis

“The problem is that our true self, our brain, has changed.”