Henry Gee is a senior editor at Nature and the author of several books, including A Very Short History of Life on Earth. He has appeared on BBC television and radio and NPR’s All Things Considered, and has written for The Guardian, The Times, and BBC Focus. He lives in Cromer, Norfolk, England, with his family and numerous pets. 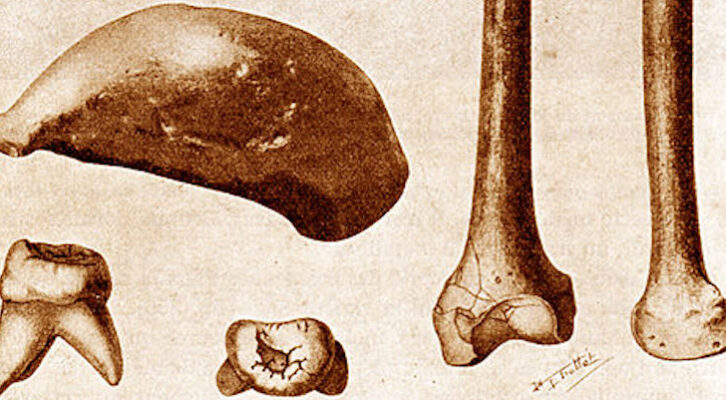 Henry Gee Compares Us to Our Ancestors