Helen Lefkowitz Horowitz, Sydenham Clark Parsons Professor of American History and American Studies, emerita, Smith College, is a historian whose work has focused on the cultural history of the U.S. and on culturally important biographical subjects. Honors include the 2003 citation for her book Rereading Sex (Knopf, 2002) as one of three finalists for the Pulitzer Prize in History and the Merle Curti Award given by the Organization of American Historians for the best book in American social or intellectual history. In 2011 she (in conjunction with Patricia Hills) won the W.E. Fischelis Book Award of the Victorian Society of America for John Singer Sargent: Portraits in Praise of Women. Helen is also a well-known emerita professor at Smith College. The college’s large alumnae are unusually loyal to their alma mater, as was Julia Child during her lifetime. 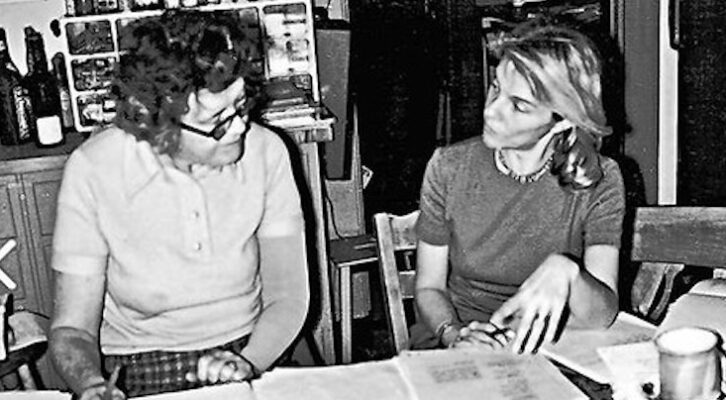 An Inside Look at Judith Jones’ First Notes for Julia Child

From the Language of Cooking to Troubles with the Omelette