Born in 1936 in the outskirts of Buenos Aires, Hebe Uhart is one of Argentina’s most celebrated modern writers. During her lifetime she published two novels, Camilo asciende (1987) and Mudanzas (1995). She is best known for her short stories and crónicas, where she explores the lives of ordinary characters in small, Argentine towns. Her Collected Stories won the Buenos Aires Book Fair Prize (2010), and she received Argentina’s National Endowment of the Arts Prize (2015) for her body of work, as well as the Manuel Rojas Ibero-American Narrative Prize (2017). 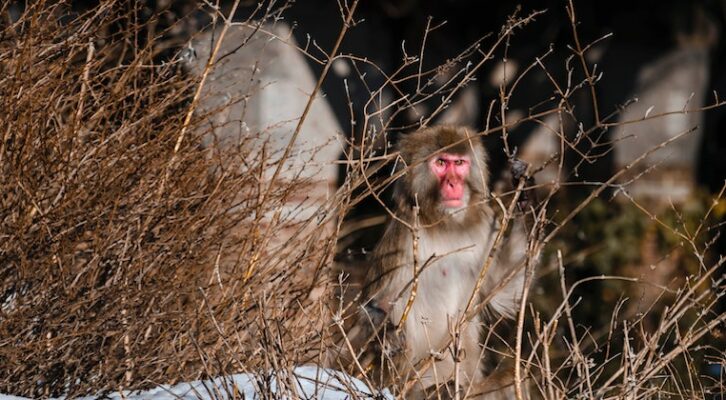 On the Habits of Animals in Captivity