Heather Martin (@DrHeatherMartin) grew up in Aix-en-Provence, Paris, and Perth (Australia), where she would fall asleep to the sound of the Indian Ocean. She read Languages at Cambridge, where she also did a PhD in Comparative Literature, and has held teaching and research positions at Cambridge, Hull, King’s College London, and most recently, the Graduate Center, City University New York. Heather is a long-time Reacher fan. While waiting to get her hands on the next in the series, she once read a Lee Child book in Spanish and wound up writing to the author about the fate of his character in translation. The Reacher Guy, her authorized biography of Lee Child, was the result. She is currently based in London. 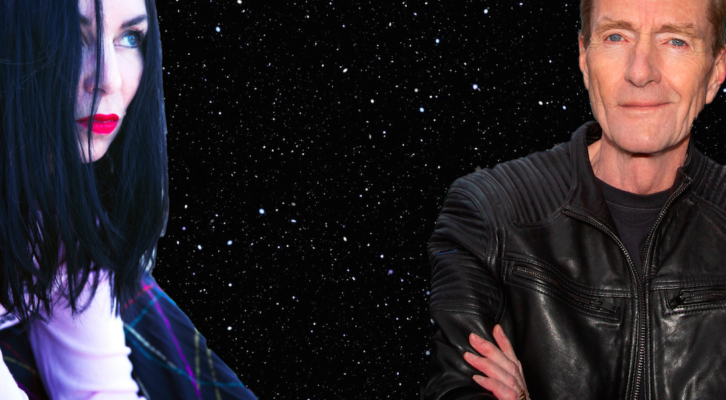