Harold R. Johnson (1954–2022) was the author of six works of fiction and six works of nonfiction, including Firewater: How Alcohol is Killing My People (and Yours), which was a finalist for the Governor General’s Literary Award for Nonfiction. Born and raised in northern Saskatchewan to a Swedish father and a Cree mother, Johnson served in the Canadian Navy and worked as a miner, logger, mechanic, trapper, fisherman, tree planter, and heavy-equipment operator. He graduated from Harvard Law School and managed a private practice for several years before becoming a Crown prosecutor. He was a member of the Montreal Lake Cree Nation. 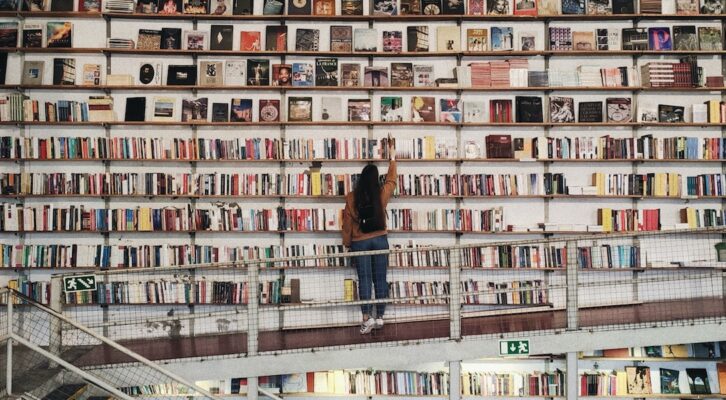