Harold Bloom is a Sterling Professor of Humanities at Yale University and a former Charles Eliot Norton Professor at Harvard. His more than 40 books include The Anxiety of Influence, Shakespeare: The Invention of the Human, The Western Canon, The American Religion, and The Daemon Knows: Literary Greatness and the American Sublime. He is a MacArthur Fellow, a member of the American Academy of Arts and Letters, and the recipient of many awards and honorary degrees, including the American Academy of Arts and Letters’ Gold Medal for Belles Lettres and Criticism, the Catalonia International Prize, and Mexico’s Alfonso Reyes International Prize. He lives in New Haven. 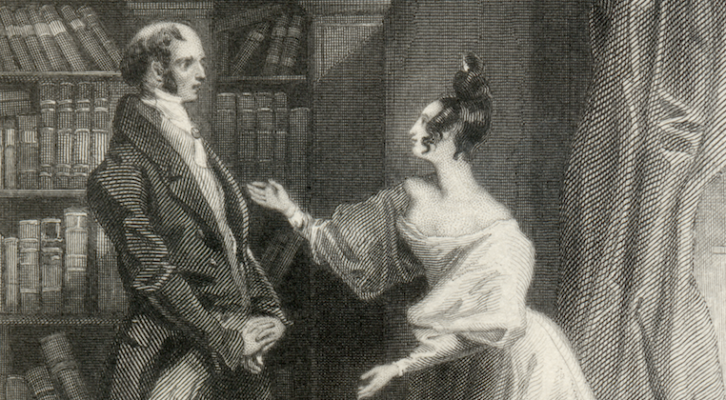 How Jane Austen Created a Shakespearean World in Pride and Prejudice 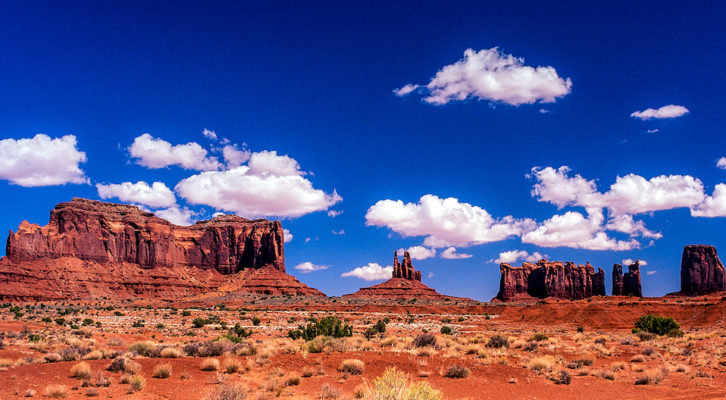 On Violence, the Sublime, and Blood Meridian's Place in the American Canon 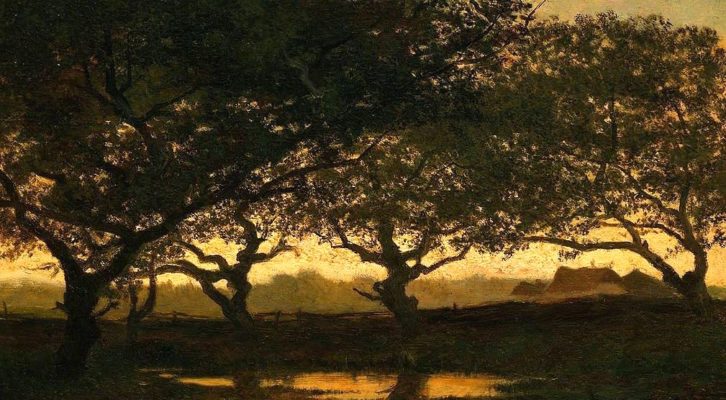 "I am aware of being in the elegy season."