H. Aram Veeser is a Professor at the City College of New York (English Department) and the CUNY Graduate Center (Middle East and Middle-Eastern American Center) who is best known for his founding role as a theorist of new historicism and his extensive research on the historiography of critical theory. Veeser is the author of Edward Said: The Charisma of Criticism (Routledge, 2010) and editor of four volumes on the work of celebrated literary theorists, including Confessions of the Critics (Routledge, 1996) and The Stanley Fish Reader (Blackwell, 1999). He has contributed to numerous books on literary theory and culture, including, most recently, The Bloomsbury Handbook of Literary and Cultural Theory (2018).
Jane Gallop is a theorist known for her contributions to feminist theory and queer and sexuality theory. She taught in the French Department at Miami University in Ohio, was the Herbert S. Autrey Professor of Humanities at Rice University, where she founded the Women’s Studies program, and served as chair of the Department of French and Italian. She has also taught or served as a Visiting Professor, at Gettysburg College, Emory University, the University of Minnesota, Dartmouth College, Johns Hopkins University, and the Chicago Psychoanalytic Center. She is a Distinguished Professor of English and Comparative Literature at the University of Wisconsin--Milwaukee, where she has taught since 1990. While the topics of her work vary, her writing can be understood as the consistent application of a close reading method to theoretical texts. 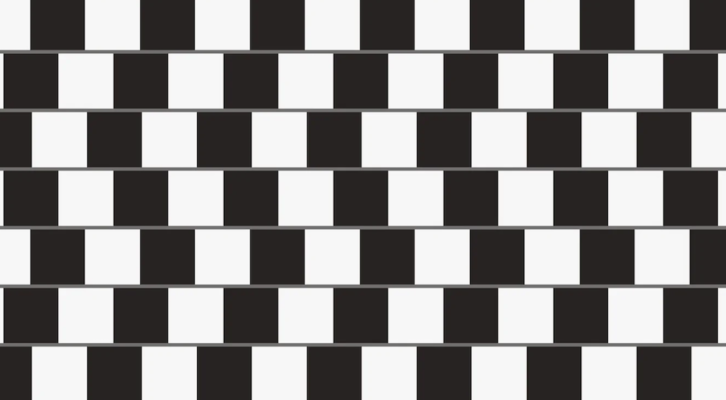 What Happened in the 80s? On the Rise of Literary Theory in American Academia