Dr. Gwen Adshead is one of the UK’s leading forensic psychiatrists and psychotherapists. She has spent thirty years working in Broadmoor, England’s largest secure psychiatric hospital, with groups and individual patients convicted of serious violent offenses, as well as with people in prisons and in the community. Gwen has a Masters Degree in Medical Law and Ethics and has published several academic books and over one hundred papers and commissioned articles on forensic psychotherapy, moral reasoning and ethics, and attachment theory. She is a founder member of the International Association for Forensic Psychotherapy and has been a visiting professor at Yale University and Gresham College in the UK.

Eileen Horne is an American author and dramatist currently based in California, with an MA in Creative Writing from the University of London. Following a long career in the UK as an independent TV drama producer, over the last decade, she has written an eclectic mix of historical nonfiction, journalism, Italian translation, as well as several original dramas and literary adaptations—including contributing to a BBC radio drama series about an entirely fictional female forensic psychiatrist. 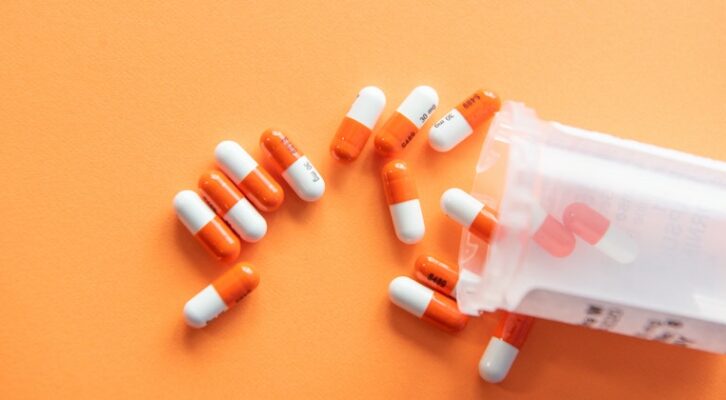 The Human Behind the “Monster.” On the Misrepresentations of Forensic Psychiatry

Dr. Gwen Adshead on How We (Mis)treat Mental Illness