Guy Gavriel Kay is the international bestselling author of All the Seas of the World, out now from Berkley, and fourteen previous novels, including the Fionavar Tapestry series, Tigana, The Last Light of the Sun, Under Heaven, River of Stars, Children of Earth and Sky, and A Brightness Long Ago. He has been awarded the International Goliardos Prize for his work in the literature of the fantastic and won the World Fantasy Award for Ysabel in 2008. In 2014 he was named to the Order of Canada, the country’s highest civilian honor. His works have been translated into more than thirty languages. 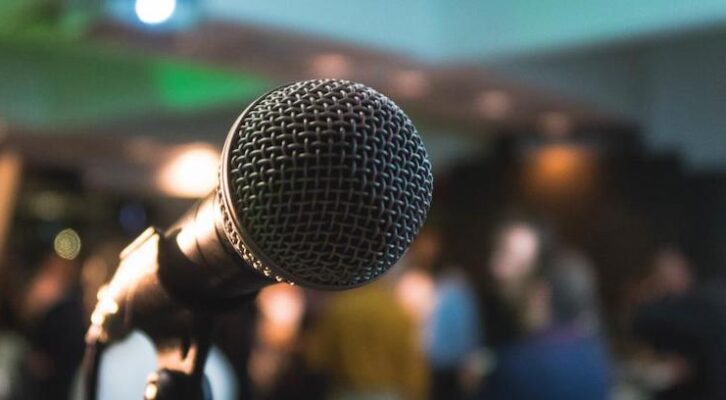 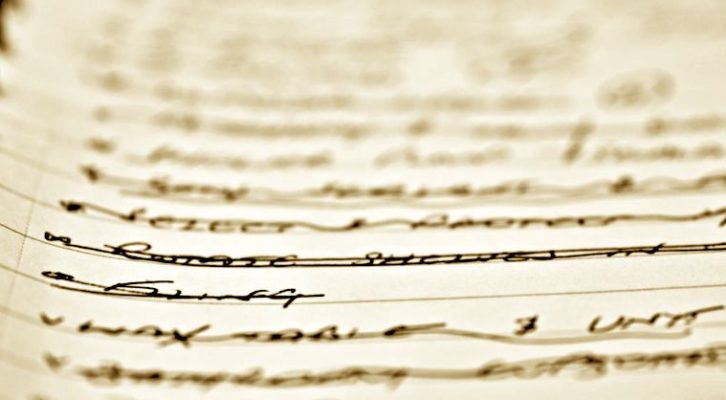 Guy Gavriel Kay on Doing Whatever It Takes