Giuseppe Ungaretti (1888-1970) wrote his first book of poetry while serving in the Italian Army in World War I. Much later, after the death of his nine-year-old son, Ungaretti published a collection of poems, Il dolore, which expressed both tragic personal loss and horror at the atrocities of Nazi Germany. His other poetry collections include Morte delle stagioni (Death of the Seasons), La terra promessa (The Promised Land), and Sentimento del tempo (The Feeling of Time). 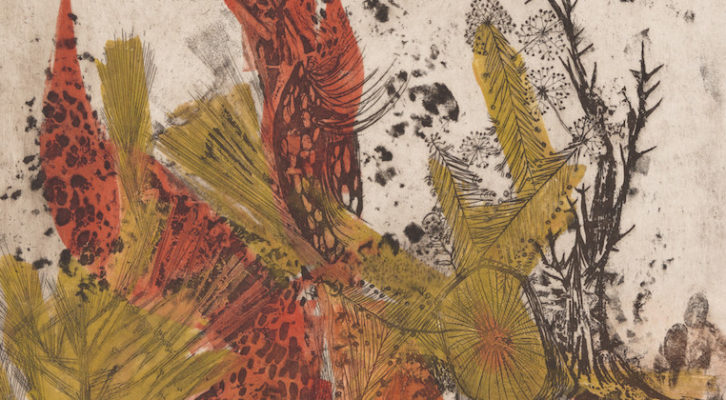 From Allegria, Translated by Geoffrey Brock