Grigory Yavlinsky is a Russian economist and politician. A proponent of market-oriented reforms under Gorbachev, Yavlinsky has been a key figure of the opposition in post-Soviet Russia with the independent liberal party Yabloko, for which he was the 2018 presidential candidate. His books include Realeconomik: The Hidden Cause of the Great Recession (and How to Avert the Next One) (2011), Incentives and Institutions: The Transition to a Market Economy in Russia (2000), and 500 Days: Transition to the Market (1991). He teaches at the National Research University Higher School of Economics in Moscow. 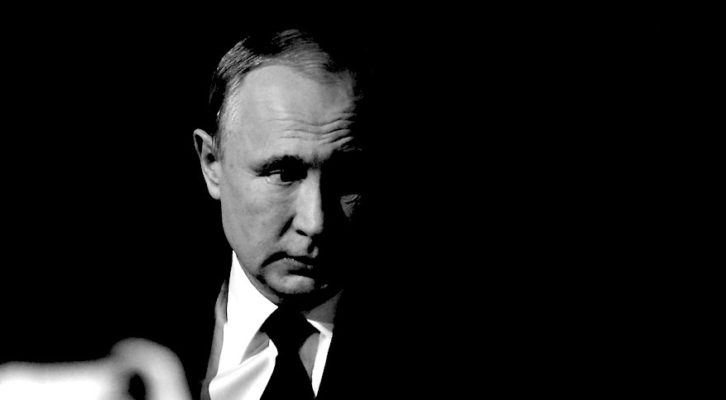