Gretchen Eberhart Cherington is the author of Poetic License: A Memoir, one woman’s story of speaking truth in a world where, too often, men still call the shots. She grew up in a household that—thanks to her Pulitzer Prize–winning father, the poet Richard Eberhart—was populated by many of the most revered poets and writers of the twentieth century, from Robert Frost to James Dickey. She’s spent her adult life advising top executives in changing their companies and themselves. Her essays have been published in Crack The Spine, Bloodroot Literary Magazine, and Yankee Magazine, among other journals and newspapers, and her essay “Maine Roustabout” was nominated for a 2012 Pushcart Prize. Cherington is a leader in her community and has served on twenty boards. Passionate about her family and friends, she most enjoys spending time with them at home or in wild places around the world. 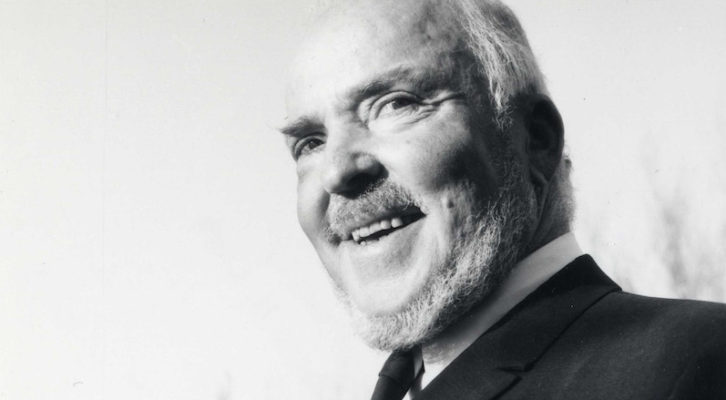 Gretchen Cherington on Growing Up Surrounded by Great Thinkers