Greg Mitchell’s books include The Beginning or the End: How Hollywood Learned to Stop Worrying and Love the Bomb (The New Press) as well as The Tunnels; The Campaign of the Century, winner of the Goldsmith Book Prize and finalist for the Los Angeles Times Book Prize; Tricky Dick and the Pink Lady, a New York Times Notable Book; So Wrong for So Long; and, with Robert Jay Lifton, Hiroshima in America and Who Owns Death? He lives in the New York City area. 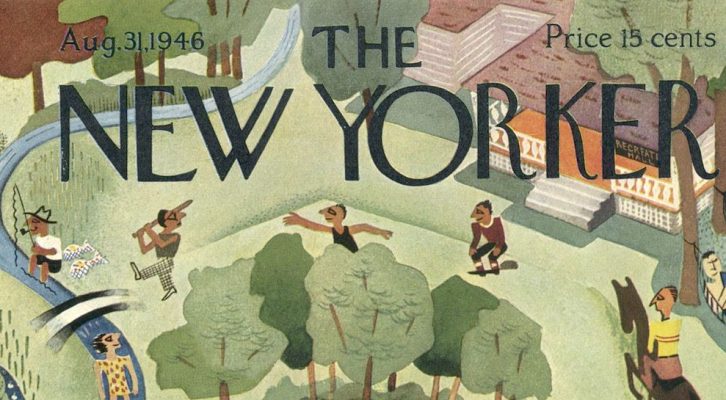 The New Yorker Article Heard Round the World