Grace Ellis made a name for herself in the industry by creating unforgettable, lovable, and funny characters. She burst onto the comics scene with The Lumberjanes, which she co-created and co-wrote. It was a New York Times bestselling, Eisner and GLAAD Award-winning comics series that broke the mold of both YA and superhero comics. She is also the author and creator of the series Moonstruck, illustrated by Shea Beagle, and writer of the soon-to-be-released series Lois Lane and the Friendship Challenge for DC Comics. Ellis lives in Columbus, Ohio.
Hannah Templer is a queer cartoonist currently living in Baltimore, Maryland. She has worked as a colorist, cover artist, and interior artist on titles such as GLOW, Samurai Jack, Jem and the Holograms, Captain Marvel, and Tomb Raider. She is also the creator of Cosmoknights, an original graphic novel series published in 2019 by Top Shelf Comics. Her work as a cover artist—with clients like Dark Horse, IDW, Valiant, BOOM! Studios, Marvel, HarperCollins, and Abrams Books—is as extensive as it is dynamic and stunning. 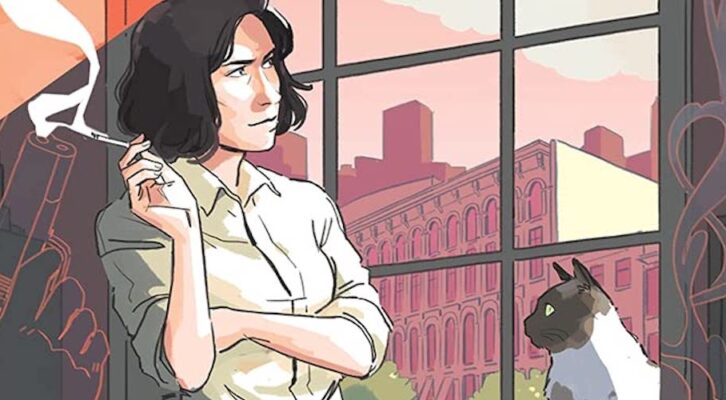