Blake Gopnik is an American art critic who has lived in New York City since 2011. He previously spent a decade as chief art critic of The Washington Post, prior to which he was an arts editor and critic in Canada.
Rob Roth was nominated for a Tony Award as Best Director for his Broadway debut, Beauty and the Beast, which became one of the top ten longest-running musicals in Broadway history. The show has been seen by over 40 million people all over the world, winning the Olivier Award for Best Musical in London. Rob went on to direct the world premiere of Elaborate Lives: The Legend of Aida, collaborating with Sir Elton John and Sir Tim Rice. Rob directed the Broadway musical Lestat, based on the Anne Rice Vampire Chronicles with a score by Elton John and Bernie Taupin. Rob frequently directs rock concerts, collaborating with legendary artists including KISS, Alice Cooper, Dresden Dolls, Cyndi Lauper, and guitar legend Steve Miller. Rob is an avid collector of rock and roll graphics, and his collection is showcased in the coffee table book The Art of Classic Rock. Rob and his husband Patrick live in New York City with their labrador retriever Tag. 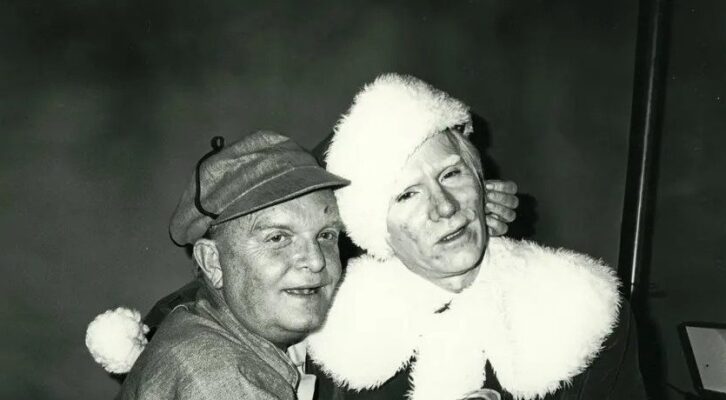