Gina Fattore is a TV writer, producer, and showrunner whose credits include Dare Me, Better Things, UnREAL, Masters of Sex, Parenthood, Californication, Gilmore Girls, and Dawson’s Creek. Her essays, reviews, and comedy pieces have appeared in the Chicago Reader, Salon, The Millions, and McSweeney’s Internet Tendency. The Spinster Diaries is her debut novel. 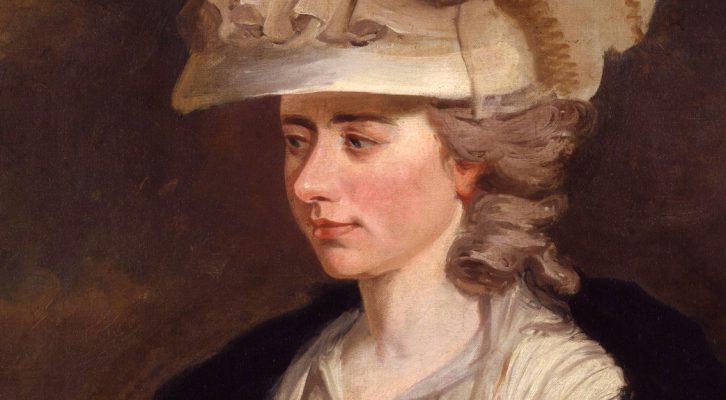 On Frances Burney and the Birth of ‘Chick Lit’

A Groundbreaking Storytelling Formula Since the 18th Century