Géraldine Schwarz is a German-French journalist, author, and documentary filmmaker based in Berlin. Those Who Forget is her first book. It won the European Book Prize, Germany's Winfried Peace Prize, and Italy's NordSud International Prize for Literature and Science and is currently being translated into eight languages. Laura Marris is a poet and translator whose translations include Louis Guilloux's novel Blood Dark, which was shortlisted for the 2018 Oxford-Weidenfeld Translation Prize. She is currently working on the new translation for Albert Camus's The Plague. 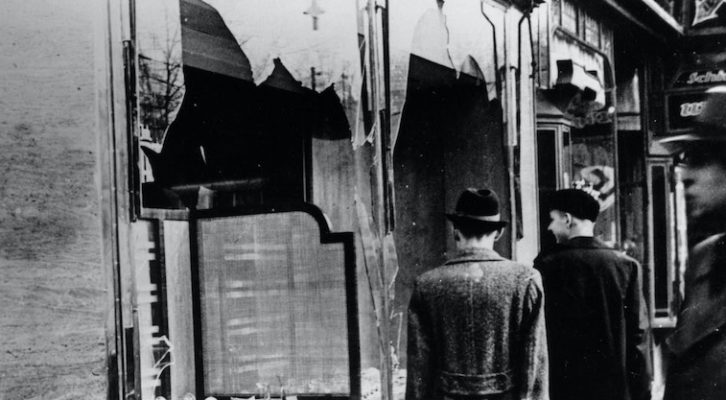