George Stevens, Jr. is a director, writer, producer, and playwright. He is the founder of the American Film Institute, creator of the AFI Life Achievement Award and the Kennedy Center Honors, and has served as co-chair of the President's Committee on the Arts and Humanities for President Obama. Awards and honors include fifteen Emmys, eight Writers Guild and two Peabody Awards, the Humanitas Prize, the Spirit of Anne Frank Award, an NAACP Legal Defense Fund Award, and an Honorary Academy Award in 2012. He is the author of Conversations with the Great Moviemakers of Hollywood's Golden Age and the Broadway play Thurgood. Find out more at georgestevensjr.com and follow George on Twitter at @officialgsjr. 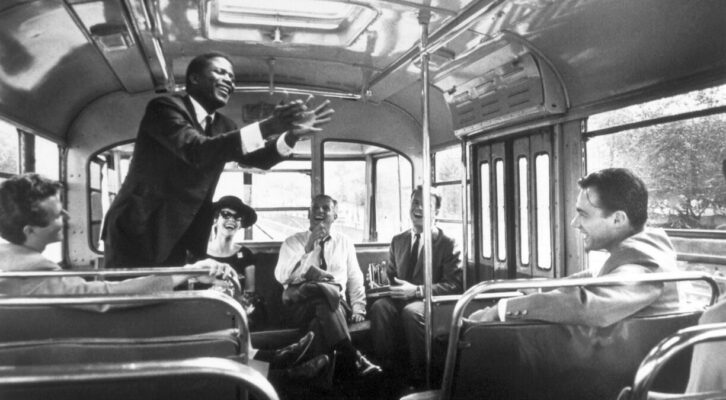