Georges Schehadé (1905-1989) was a Lebanese poet and playwright, born in Alexandria, Egypt, who wrote in French. Though better known for his work as a dramatist, Schehadé was first and foremost a poet, producing seven volumes of short poems collected under the title Les Poésies. The Académie Française awarded him the inaugural Grand Prix de la Francophonie in 1986. Poetries, recently published by The Song Cave, marks the first time that this selection of poems has been translated into English. Austin Carder is a writer and translator based in Philadelphia. He received his BA in English at Yale and is a PhD candidate in the department of Comparative Literature at Brown. He is also an Editor at Caesura (caesuramag.org). 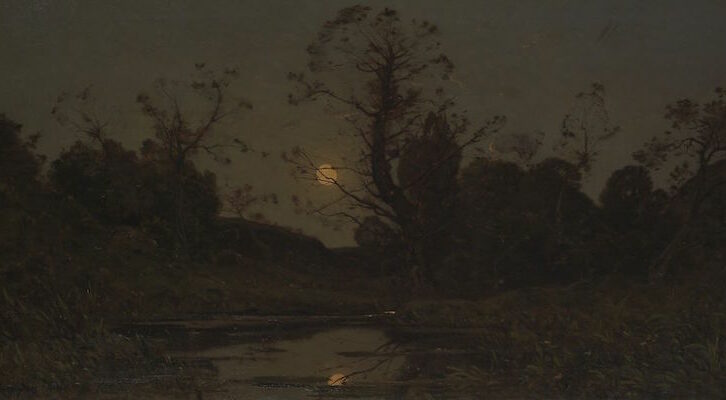 A Poem by Georges Schehadé, in English and French

From the Collection Poetries, Translated by Austin Carder