George Orwell (1903-1950) was born in India and served with the Imperial Police in Burma before joining the Republican forces in the Spanish Civil War. Orwell was the author of six novels as well as numerous essays and nonfiction works.

Fridi Nesti, born in São Paulo, Brazil, is a self-taught artist whose work has appeared in The New Yorker, Rolling Stone, Playboy, Runner's World, and Americas Quarterly, among other publications. 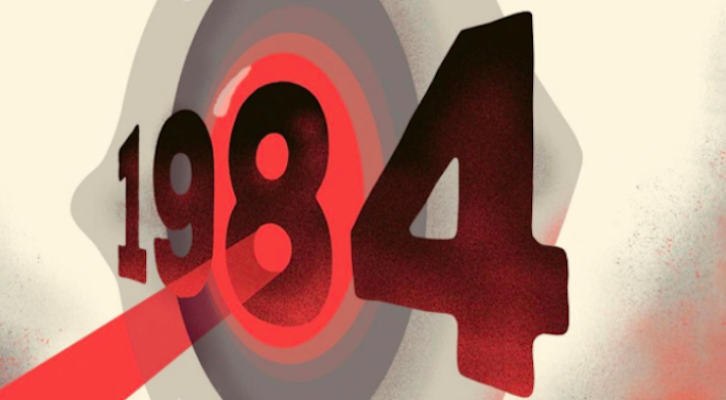