Geoffrey Cain is an investigative journalist and technology writer who reported from Asia and the Middle East for twelve years. He’s contributed to the Economist, Time, the Wall Street Journal, and dozens of other magazines and newspapers. His first book, Samsung Rising: The Inside Story of the South Korean Giant That Set Out to Beat Apple and Conquer Tech, was longlisted for the Financial Times and McKinsey Business Book of the Year award. A Fulbright scholar, he studied at London’s School of Oriental and African Studies and the George Washington University, and is a term member of the Council on Foreign Relations. The Perfect Police State: An Undercover Odyssey into China's Terrifying Surveillance Dystopia of the Future is his latest book. He lives in Istanbul, Turkey. 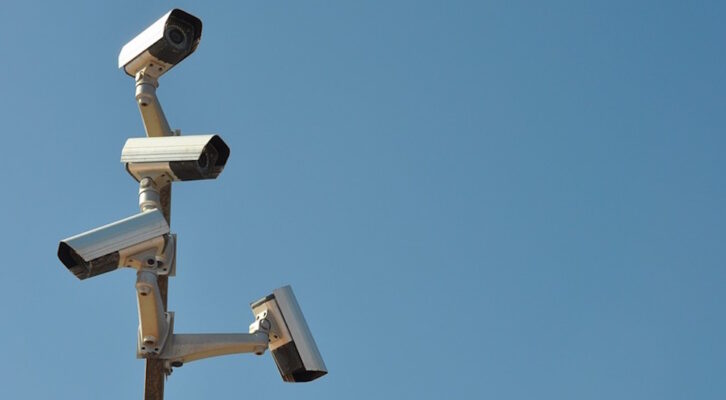 Geoffrey Cain on Big Data, AI, and the Specter of “Security”