Genie Lauren is a 35-year old creator and front-end web developer who has been widely recognized for her Twitter activism using the handle @MoreAndAgain. In 2013 she was named among Ebony Magazine’s “Power 100” and listed in Jet Magazine’s first annual “40 Under 40.” In 2012, she founded Rocque More Media, LLC to redesign the platforms of her clients and build platforms for herself. She is the producer, writer, director, and host of the YouTube series and podcast Good Morning Black Twitter, as well as the producer, writer, and host of Genie Lauren’s Fast Life. 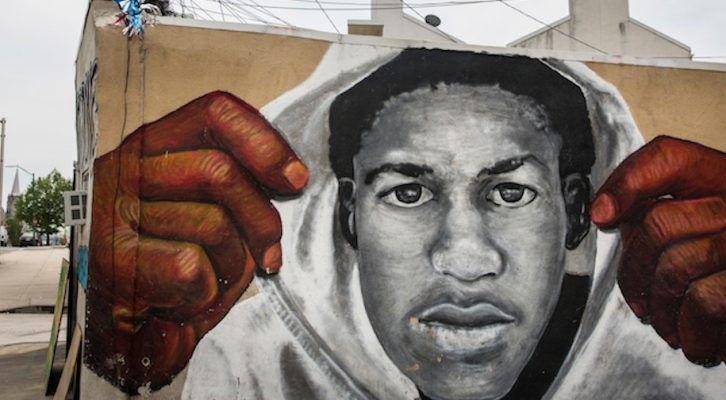 On the Social Power (and Limits) of Twitter Activism