Gemma Clarke is a British sports journalist based in the US. She has written about soccer for The Guardian, The Observer, The Times (UK), The Daily Telegraph, and the London Evening Standard. She was writer and editor of the League Leader and the first female publications editor for a Premier League soccer club. She wrote minute-by-minute reports on the FIFA Men’s World Cup for The Guardian online, as well as reporting on the Women’s European Championships and the Men’s Blind World Cup. She worked as a production assistant at Sky Sports News and as a stringer for the sports news agency Hayters Teamwork. 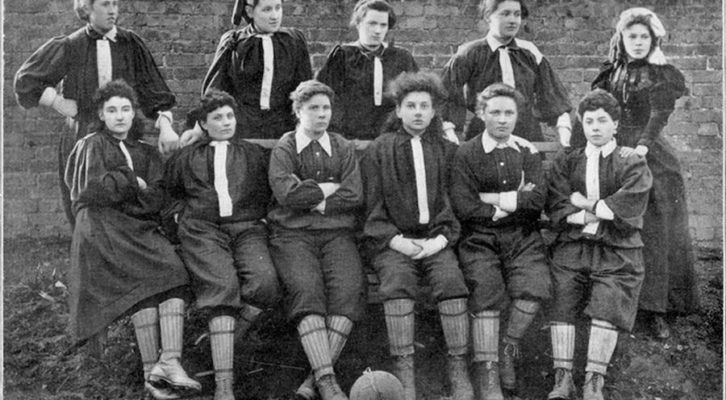