Gelong Thubten is a Buddhist monk, meditation teacher and author. He was educated at Oxford University, and became an actor in London and New York. At the age of 21 he suffered from severe burnout and a life-threatening heart problem. This dramatic wake-up call led him to join Samye Ling Tibetan Buddhist Monastery in Scotland, where he became a monk. His training over the past 25 years has included spending over six years in intensive meditation retreats, the longest of which lasted four years, and he has studied under some of the greatest Tibetan meditation masters. He is regarded as a highly influential thought-leader, teaching meditation internationally in the fields of charity, education, healthcare and business. 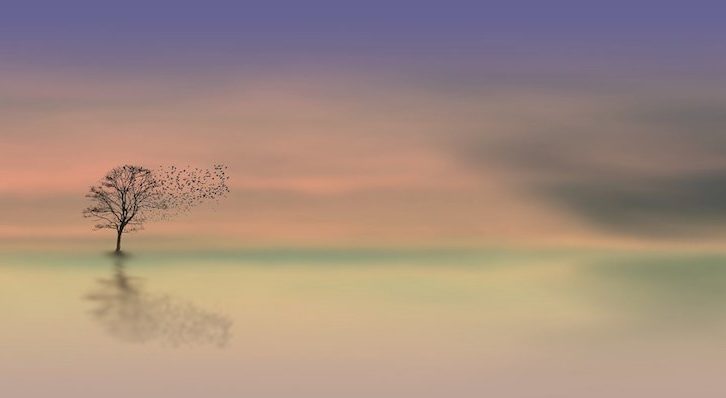 Gelong Thubten on Escaping "the Cultural Disease of Our Times"