Gabriel Bump, author of Everywhere You Don't Belong, grew up in South Shore, Chicago. His nonfiction and fiction have appeared in Slam magazine, the Huffington Post, Springhouse Journal, and other publications. He was awarded the 2016 Deborah Slosberg Memorial Award for Fiction. He received his MFA in fiction from the University of Massachusetts, Amherst. He lives in Buffalo, New York. 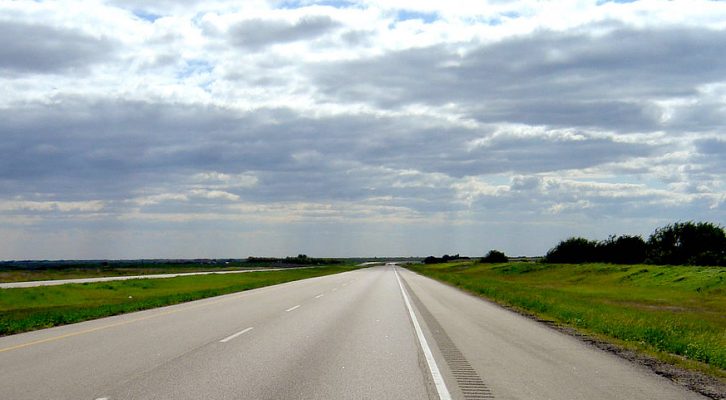 Gabriel Bump on the Surreality of Recent History