Franny Choi is the author of several books, including The World Keeps Ending, and the World Goes On (Ecco Books 2022), Soft Science (Alice James Books, 2019), Floating, Brilliant, Gone (Write Bloody Publishing, 2014), and a chapbook, Death by Sex Machine (Sibling Rivalry Press, 2017). She was a 2019 Ruth Lilly and Dorothy Sargent Rosenberg Fellow and has received awards from the Rhode Island State Council on the Arts and Princeton University’s Lewis Center. Her poems have appeared in the New York Times, the Nation, the Atlantic, Paris Review, and elsewhere. She is currently an Arthur Levitt, Jr. Artist-in-Residence at Williams College. 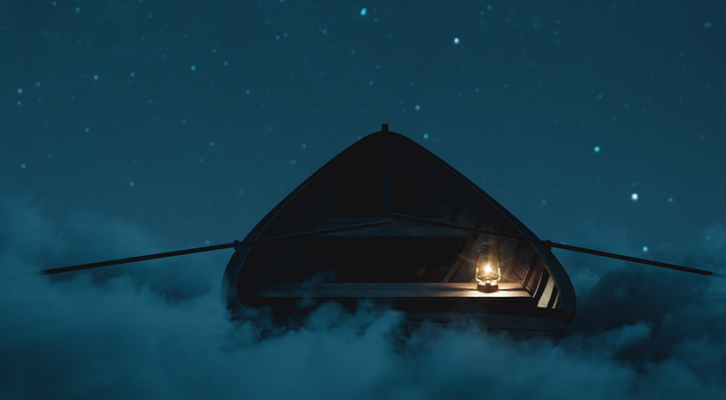