Françoise Gilot is a French painter, critic, and writer. In 1943, Gilot met Pablo Picasso, and shortly after began a relationship that lasted ten years. Gilot published the bestselling Life with Picasso eleven years after their separation. In 1970, she married Jonas Salk, who pioneered the polio vaccine, and they remained married until his death in 1995. Gilot lives in Paris and New York, works on behalf of the Salk Institute in California, and continues to exhibit her work internationally. Carlton Lake (1915–2006) was an art critic and collector, and the Paris art critic for The Christian Science Monitor. 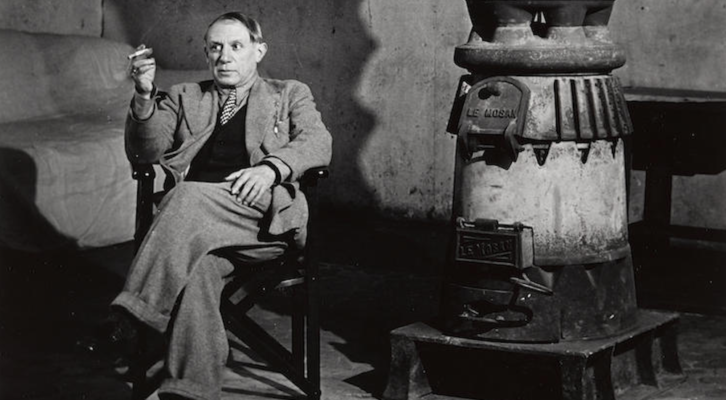 In Pablo Picasso’s Studio During the Nazi Occupation of Paris

Françoise Gilot Recalls Her Life with the Artist