Dr. François S. Clemmons received a bachelor of music degree from Oberlin College and a master of fine arts from Carnegie Mellon University. He also received an honorary doctor of arts degree from Middlebury College. In 1973, he won a Grammy Award for a recording of Porgy and Bess; in 1986, he founded and directed the Harlem Spiritual Ensemble; and from 1997 until his retirement in 2013, Clemmons was the Alexander Twilight Artist in Residence and director of the Martin Luther King Spiritual Choir at Middlebury College in Vermont, where he currently resides. 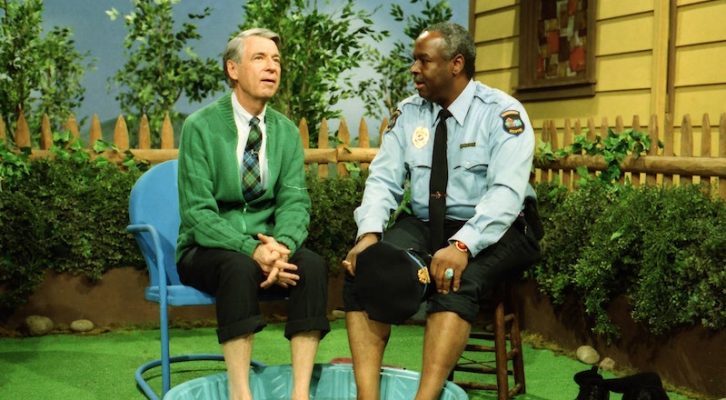 On Friendship, the Neighborhood, and Gratitude