Francine Prose is the author of 20 works of fiction. Her novel A Changed Man won the Dayton Literary Peace Prize, and Blue Angel was a finalist for the National Book Award. Her most recent works of nonfiction include the highly acclaimed Anne Frank: The Book, The Life, The Afterlife, and the New York Times bestseller Reading Like a Writer. The recipient of numerous grants and honors, including a Guggenheim and a Fulbright, a Director's Fellow at the Dorothy and Lewis B. Cullman Center for Scholars and Writers at the New York Public Library, Prose is a former president of PEN American Center, and a member of the American Academy of Arts and Letters and the American Academy of Arts and Sciences. Her most recent book is What to Read and Why. She lives in New York City. 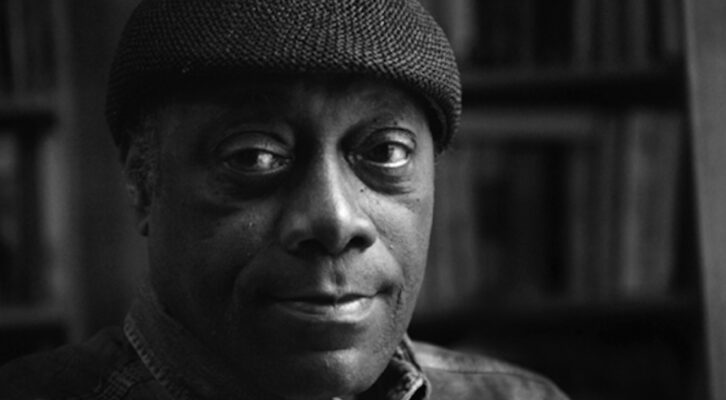 Remembering a Dear Friend Through His Work 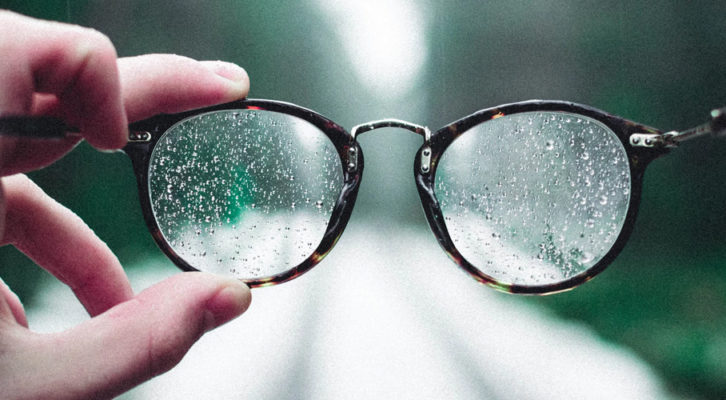 Francine Prose: It’s Harder Than It Looks to Write Clearly

Ask Yourself, Would I Say This?