Farouk Yousif is a poet and art critic, from Baghdad, Iraq. He studied Art at the Baghdad Academy of Fine Art and published his first collection of poems, Silent Songs, in 1996. Since then he has published six further collections of poetry, five books of art criticism and six travelogues. In 2006, he won the Ibn Battuta Travel Writing Award for Nothing Nobody. He currently lives in London and writes for Al-Arab newspaper.  His book on New York, Following Lorca’s Steps, has just been published in Arabic, and excerpts from it will be published in Banipal 66 (Autumn/Winter 2019). 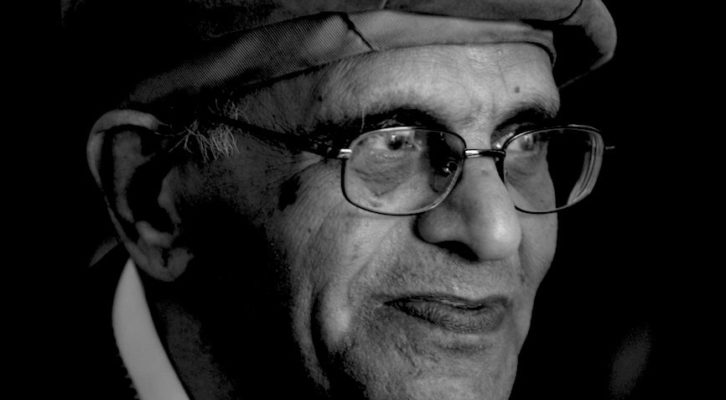 On the Iconic Iraqi Writer Who Modernized Poetic Forms