Eve Ensler, Tony Award winning playwright, performer, and activist, is the author of The Vagina Monologues, which has been translated into over 48 languages, and performed in over 140 countries, including sold-out runs at both Off-Broadway’s Westside Theater and on London’s West End. Ensler released Insecure at Last, a political memoir in 2006 and co-edited A Memory, a Monologue, a Rant, and a Prayer, an anthology of writings about violence against women published in 2007. In 2010, I Am an Emotional Creature: The Secret Life of Girls Around the World was released by Random House and made The New York Times Best Seller list. Her critically acclaimed memoir In the Body of the World, a visionary memoir of separation and connection–to the body, the self, and the world was published by Metropolitan Books in 2013. She was awarded the 2011 Isabelle Stevenson Tony Award. Other awards include a Guggenheim Fellowship in Playwriting, an Obie, and Glamour’s Woman of the Year in addition to many honorary degrees. 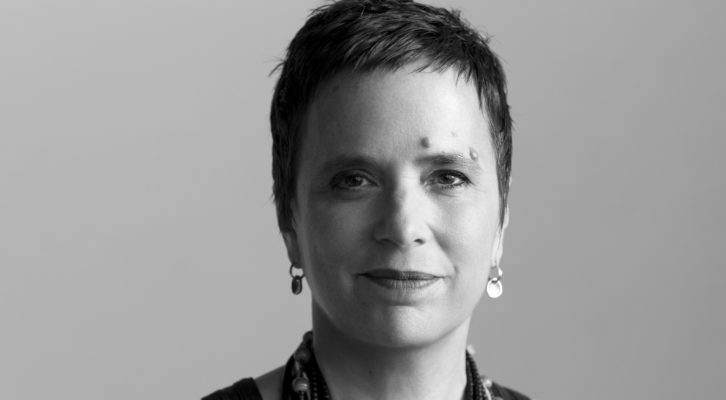 "I am done waiting. My father is long dead. He will never say
the words to me."