Esther Perel is a couples and family therapist with a private practice in New York City. She is on the faculty of the International Trauma Studies program at Columbia University, is a member of the American Family Therapy Academy, and has appeared on many television programs, including The Oprah Winfrey Show, Good Day New York, CBS This Morning, and HBO's Women Aloud. She lives in New York City with her husband and two children. 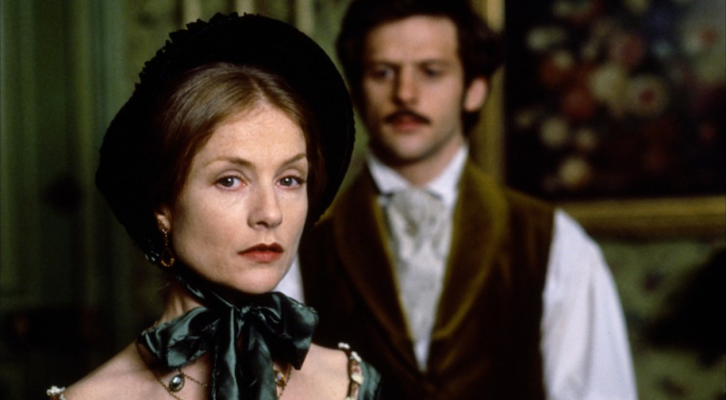 Esther Perel on Mining the Meaning of Affairs