Eric Weisbard is associate professor of American Studies at the University of Alabama and co-editor of Journal of Popular Music Studies. His books include the new Songbooks: The Literature of American Popular Music (Duke U Press, 2021); Top 40 Democracy: The Rival Mainstreams of American Music (U of Chicago Press, 2014), which won the Woody Guthrie Prize for best music book from IASPM-US; and Use Your Illusion I and II (2007) in the Bloomsbury 33 and 1/3 series. He organized the Pop Conference from its inception in 2002 through 2018, editing three books of conference writing: This Is Pop, Listen Again, and Pop When the World Falls Apart. At the museum Experience Music Project, he co-curated the exhibit “Disco: A Decade of Saturday Nights.” And before that, he was a rock critic: music editor of the Village Voice, record reviews editor for Spin, editor of the Spin Alternative Record Guide, and a writer for Spin, the Voice, and other alt-weeklies, plus the New York Times once in a while and, strangest of all, GQ. For that writer, see the material collected on Rock’s Backpages 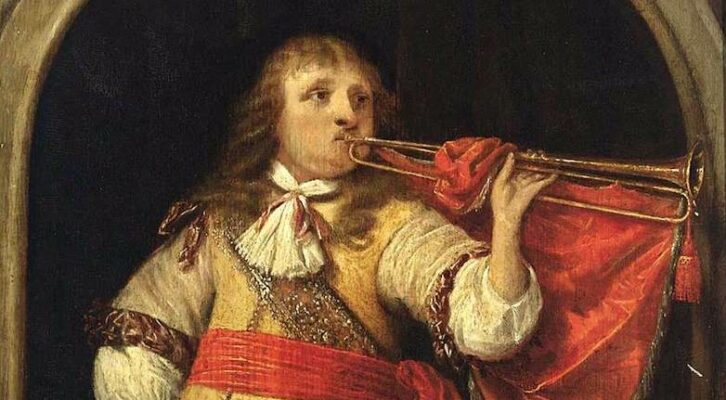