Eric Laursen is an independent journalist, activist, and commentator. He is the author of The People's Pension: The Struggle to Defend Social Security Since Reagan (AK Press, 2012), a BookList Editor's Choice selection; and co-author of Understanding the Crash (Soft Skull Press, Spring 2010), which tells the story of the 2008 economic meltdown in text-and-graphics format. His work has appeared in a wide variety of publications, including The Nation, The Village Voice, In These Times, Z Magazine, The Indypendent, HuffingtonPost.com, and The Arkansas Review. He is currently writing a biography of Alex Comfort. A graduate of Columbia University, he lives in Buckland, Massachusetts. 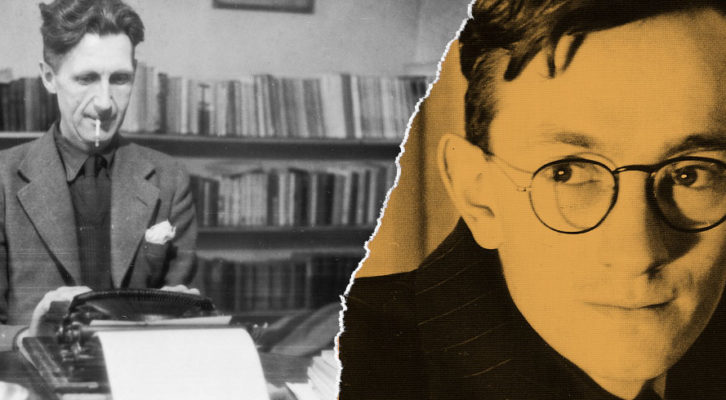