Eric Fair, an Army veteran, worked in Iraq as a contract interrogator in 2004. He won a Pushcart prize for his 2012 essay "Consequence," which was published first in Ploughshares and then in Harper's Magazine. His op-eds on interrogation have also been published in The Washington Post and The New York Times. He lives in Bethlehem, Pennsylvania. 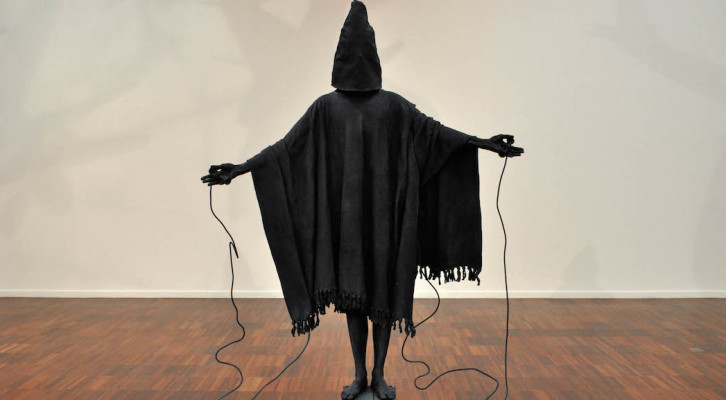 On Practicing "Enhanced Interrogation Techniques" for the US Government